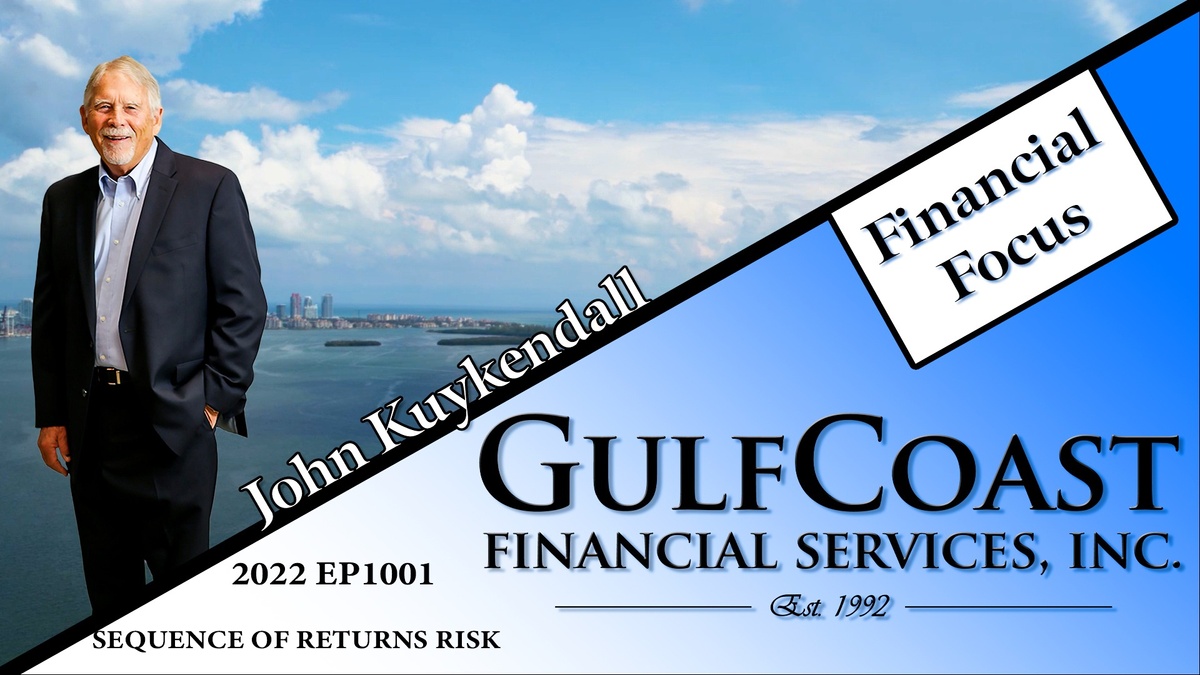 ﻿Sequence-of-returns risk, or sequence risk, is the risk associated with the timing of distributions from investment accounts used for retirement income. Negative market returns early in retirement can adversely impact how long retirement savings will last. Consider the example of Big Brother Bill and Little Sister Jill. Jill followed in the footsteps of her big brother, and at the beginning of retirement both had amassed $1M in total retirement assets through the same financial strategies. Both planned to withdraw at the same rate, with the same adjustment for inflation each year. Bill retired in 1996, and experienced four years of positive returns before weathering two bear markets, from 2000-2002 and from 2008-2009. Jill, however, retired in 1999 and only had one year of positive returns before the first bear market started in 2000. Jill fell victim to sequence risk. Simply put, Bill had more time for his savings to grow before the negative returns hit – in fact, when he came out of the first bear market, he still started 2003 with 17% more than he started with, while Jill entered the year with just 59% of her initial $1M. The only thing Jill did wrong was retire at the wrong time. Listen as John describes how to position assets to help combat the "luck of the draw" approach to retirement and the "Sequence of Returns Risk" it may leave you exposed to.